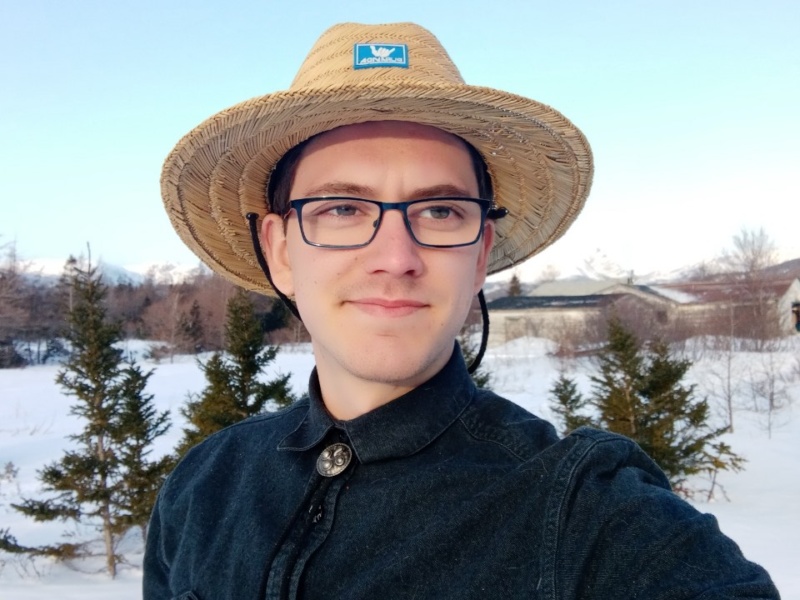 VOBB's French show, We'll listen to francophone music from Québec and across Canada from the past to the present day. I'm going to talk about francophonie in our great diverse country. Get ready for a musical adventure on Mondays from 11:00 to noon. Venez vous remplir les oreilles de chansons francophones. Host: Jacob Lapointe
more details» copy to my calendar 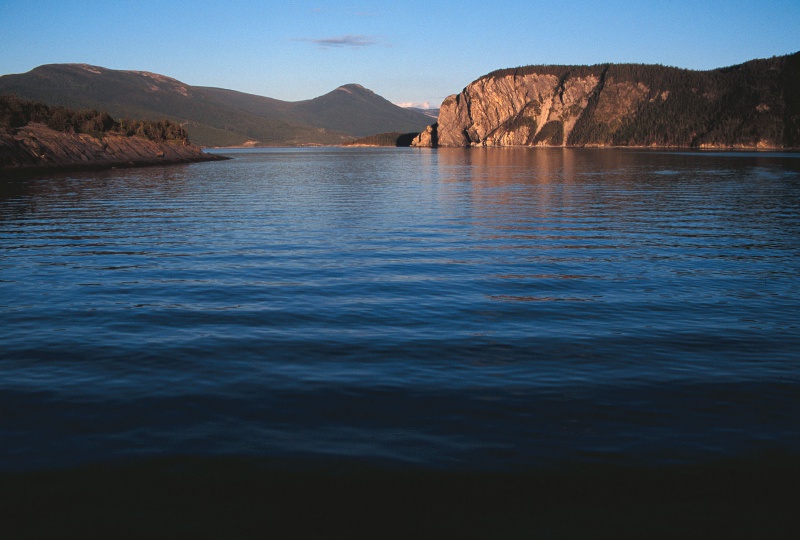 VOBB’s morning show, including news, weather reports, information about events and happenings in the Gros Morne area and lots of interesting interviews. Bonne Bay Morning airs from 9-11 AM every week day and each day has has a different host who shares a playlist of music from his/her own personal collection. Bonne Bay Morning hosts include Anita Best, Gary Noel, Mike and Kathy Madigan, Wayne Parsons, Steve Galliott and Charlie Payne, Tom Cochrane and Olivia Ball. 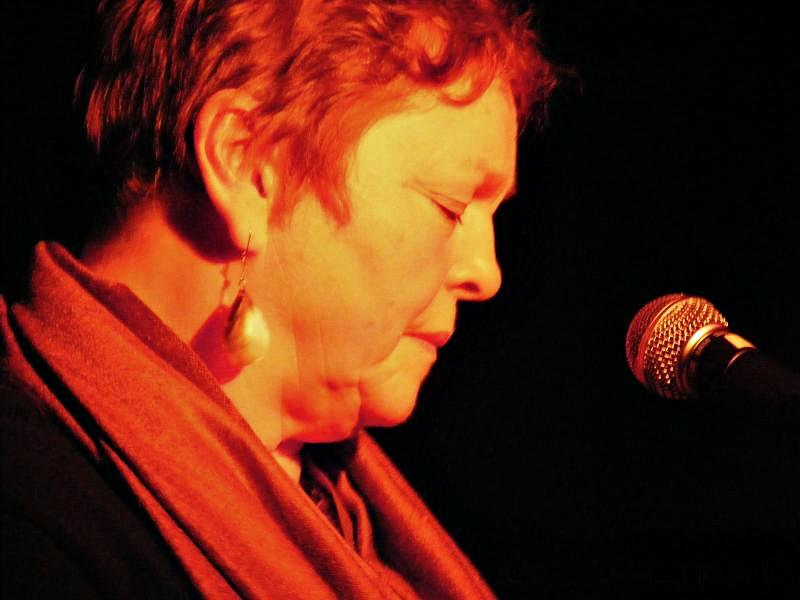 A 2-hour program of traditional, trad-rock and new trad music from the personal collection of host Anita Best. Selections range from field recorded unaccompanied singers to full-range trad-rock bands, such as Steeleye Span or Figgy Duff. The show mainly focuses on music from the Celtic countries, England and North America, but occasionally something more international may creep in. Join Anita from 2-4 PM on Fridays. 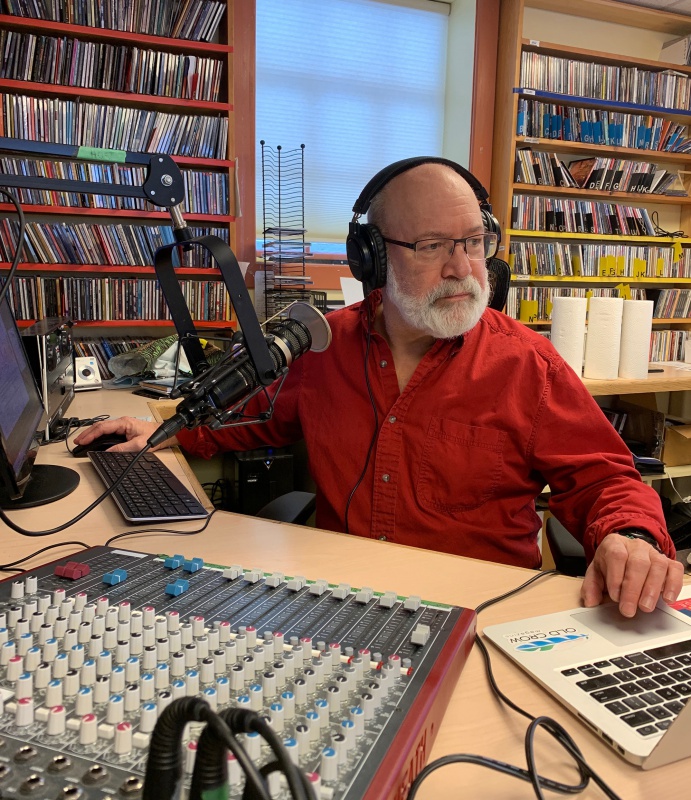 Tune in every Tuesday and Thursday at 1pm NL time to find out what’s on Gary Noel’s musical radar this week. Could be a particular artist, genre, era, or style of music. Check our schedule to see what’s on this week. 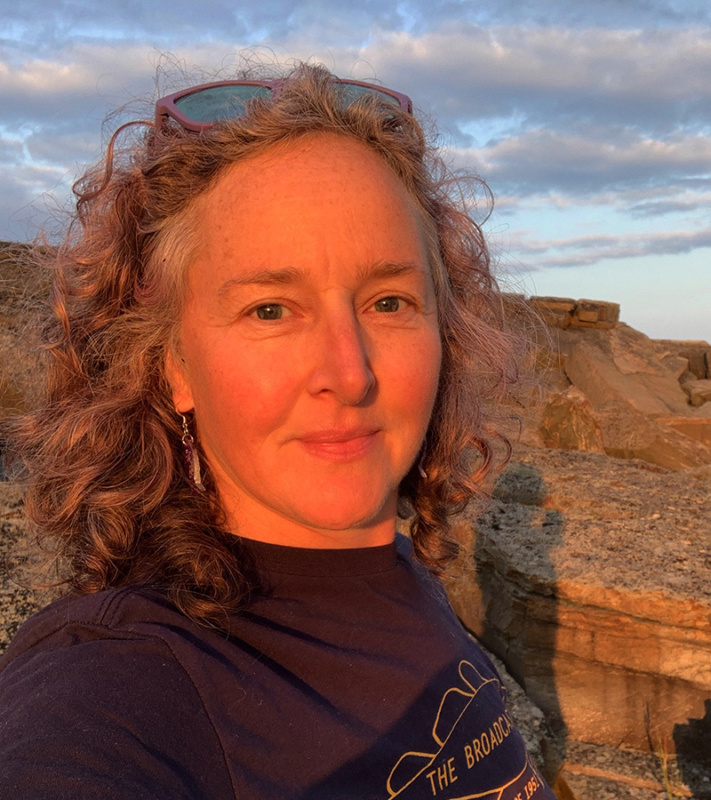 Between a Rock and a Heart Place

Hosted by Renée Pilgrim of GNP Health and Wellness in St. Anthony, this show explores some of the tough and tender hearts of people from rural communities in Newfoundland and Labrador. A conversation-based program; listeners are encouraged to write in, call in & join the chatter that follows the coastline around our province. Mondays at 8:30 PM. 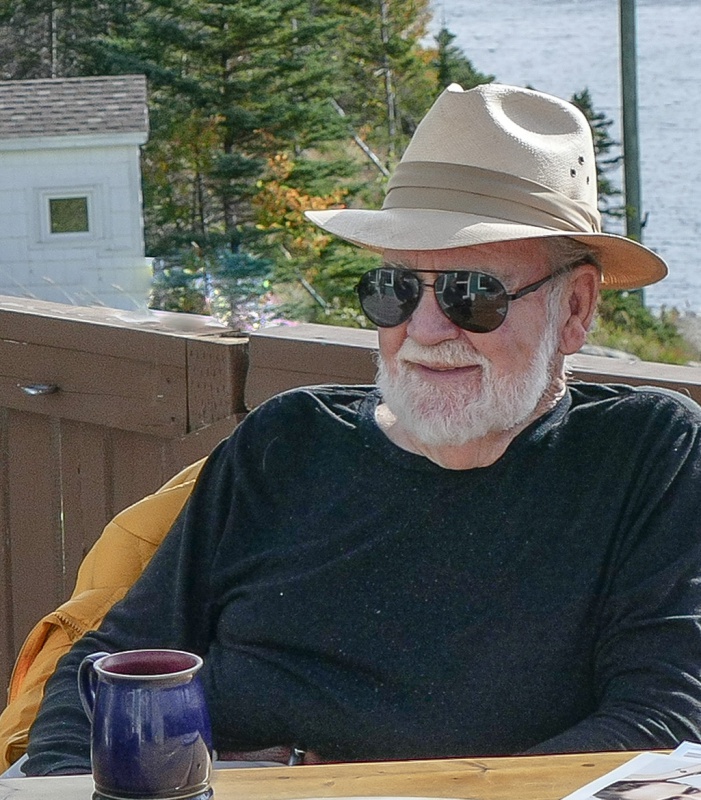 Blues in the Night

Blues in the Night is Gene’s gift to VOBB radio. He plays the blues artists he used to hear in person in the USA in the nineteen forties and fifties, as well as ones he has come to know through their recordings later in his life. If you like the blues and tuneful jazz, you will love this show. Wednesdays from 9-11PM. 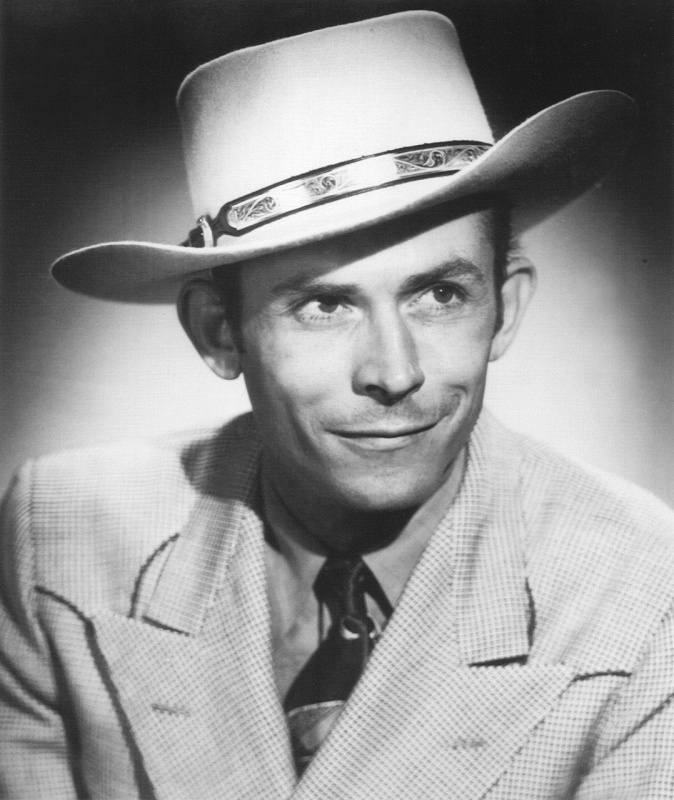 The History of Country Music

Produced at VOBB and hosted by Clayton Hann of Gander, The History of Country Music delves into the background and origin of some of Country Music’s most iconic performers and songs from a by-gone era. 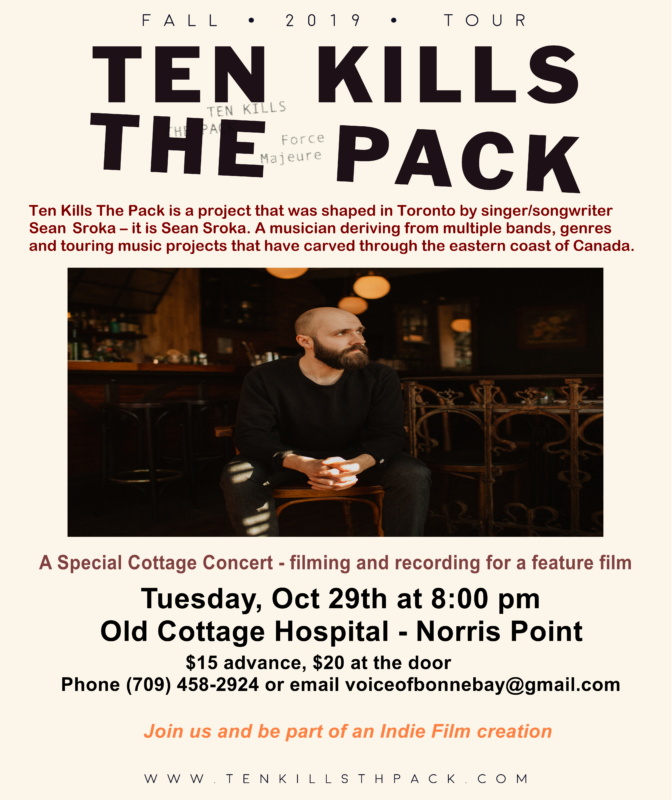 A series of live concerts recorded at the Old Cottage Hospital in Norris Point from 2013 to present. Recorded and presented by Gary Wilton, these concerts feature local, national and international artists performing a wide variety of music including folk, blues, rock, country and more. 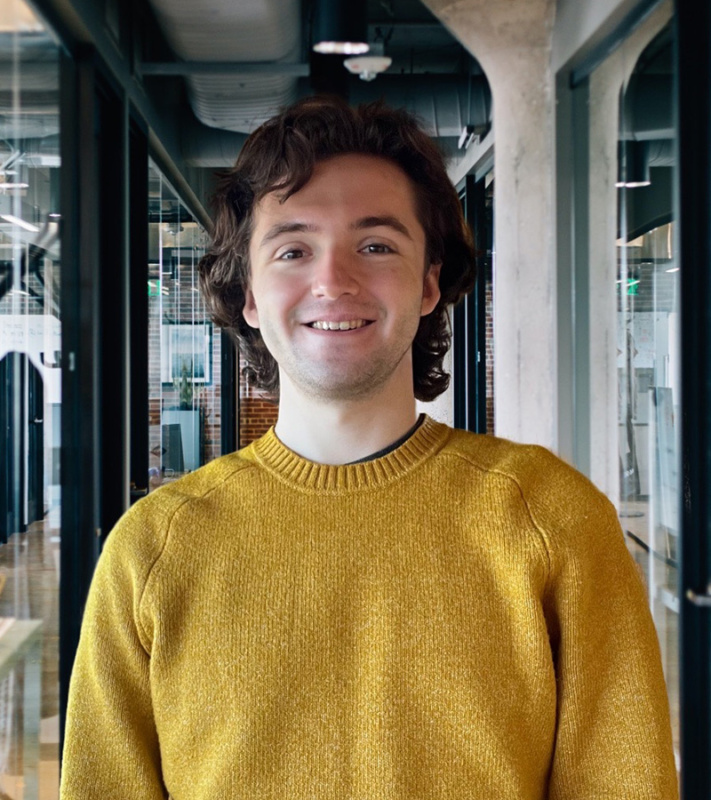 Music, games, chits, and chats. That’s what you can expect from “The Untitled Radio Show” on VOBB. Tune in on Wednesday afternoons from 4 to 5, and listen to something new and exciting each week. Hosted by W. Alexander Katiforis.